Are you drinking it on an Empty Stomach? 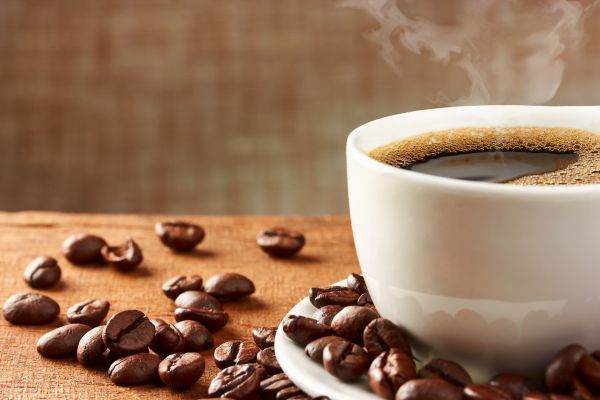 Every time I ask this question in my class, I hear 8 out 10 students say,
“Hell yes. Like is an understatement, we LOVE drinking coffee.”
So, what makes coffee a cultural obsession in most part of the world?

With thousands of branches of Dunkin’ Donuts, Starbucks, Barista and other coffee shops, we are spoilt for choices. The gaining popularity of coffee among the millennials has dominated the street life in most countries. Staying up late, waking up with a heavy head every morning and rushing to work – That’s pretty much every millennial’s morning is like in the United States. Coffee drive-ins come to your rescue when you have a morning like that!

Coffee is synonymous to American culture, probably as much as rock-n-roll is. It won’t be wrong to say that the United States is the most caffeinated country in the world.

For some coffee is just something to keep your eyes from shutting at your desk. For some, it’s just way to connect with someone at a coffee shop. But for most, it’s a habit or rather an addiction that helps them going through the day. 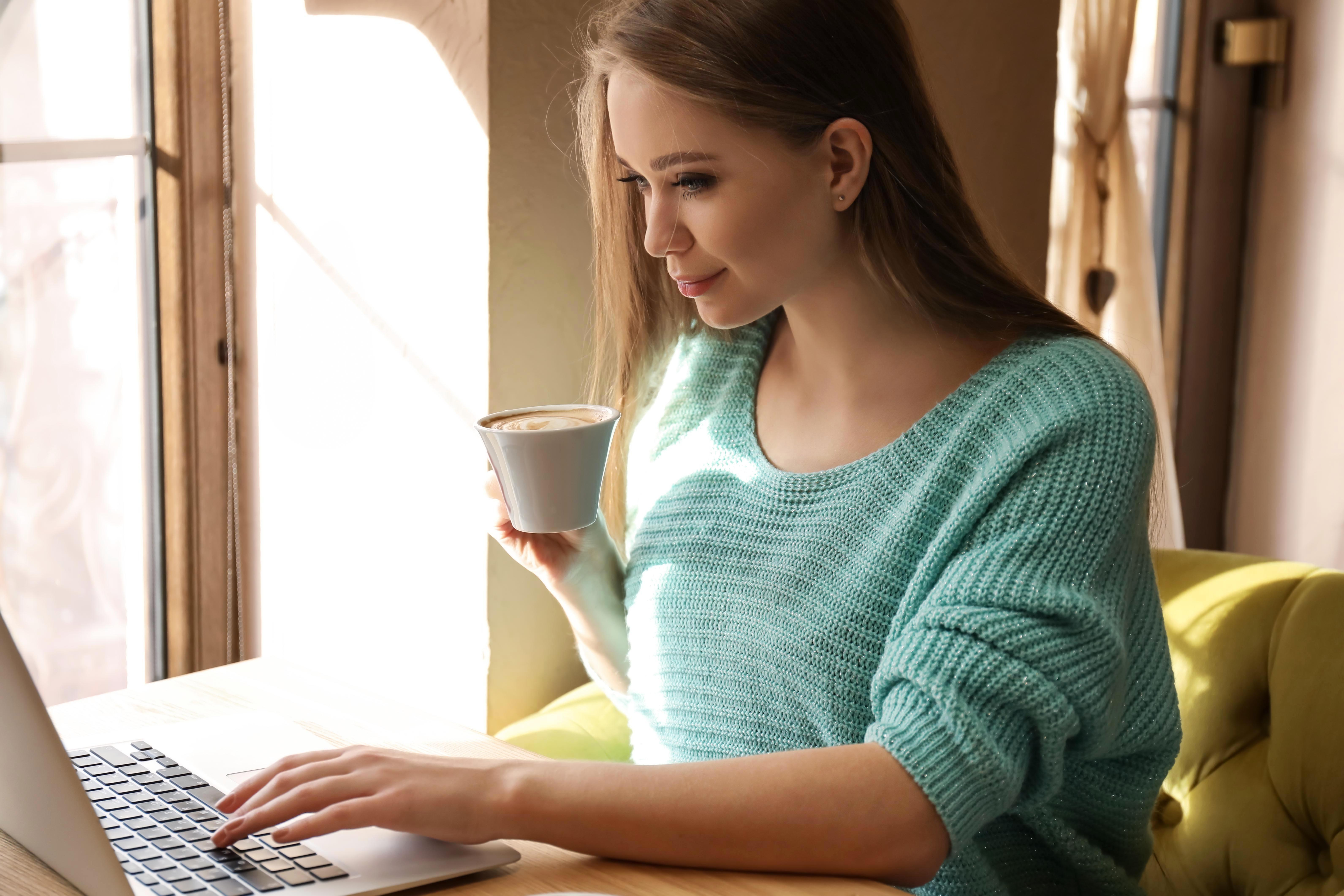 “Wake up and smell the coffee” – A popular saying but quite misleading. There’s nothing wrong in taking a whiff of coffee early morning but there’s everything wrong in drinking it every morning.

1. Acid is naturally found in coffee. Which is what boosts acid production in your stomach and is great for digestion in right levels. But if you drink coffee on empty stomach too often, the excessive production of the same hydrochloric acid can damage your stomach lining, causing indigestion, acid reflux and heartburn to just name a few gastrointestinal problems.
2. Not just that! Coffee also stimulates the adrenal glands that create stress hormones called cortisol and adrenaline. Cortisol is the hormone that keeps you alert which is at a high point in the morning and by drinking coffee early morning it can cause more damage than good. Increased heart rate and blood pressure can be the result of this. With overconsumption of coffee, your adrenal glands can even burn out.
3. Consuming too much coffee on a regular basis may also lead to poor sleep and insomnia resulting in a lack of energy and fatigue. It may also intensify the feelings of anxiety and jitteriness.
4. Drinking coffee reduces the absorption of calcium and iron from your meals. This hinders the growth of your body. Coffee also raises serum total and LDL-cholesterol concentrations in our body which can lead to severe heart diseases. 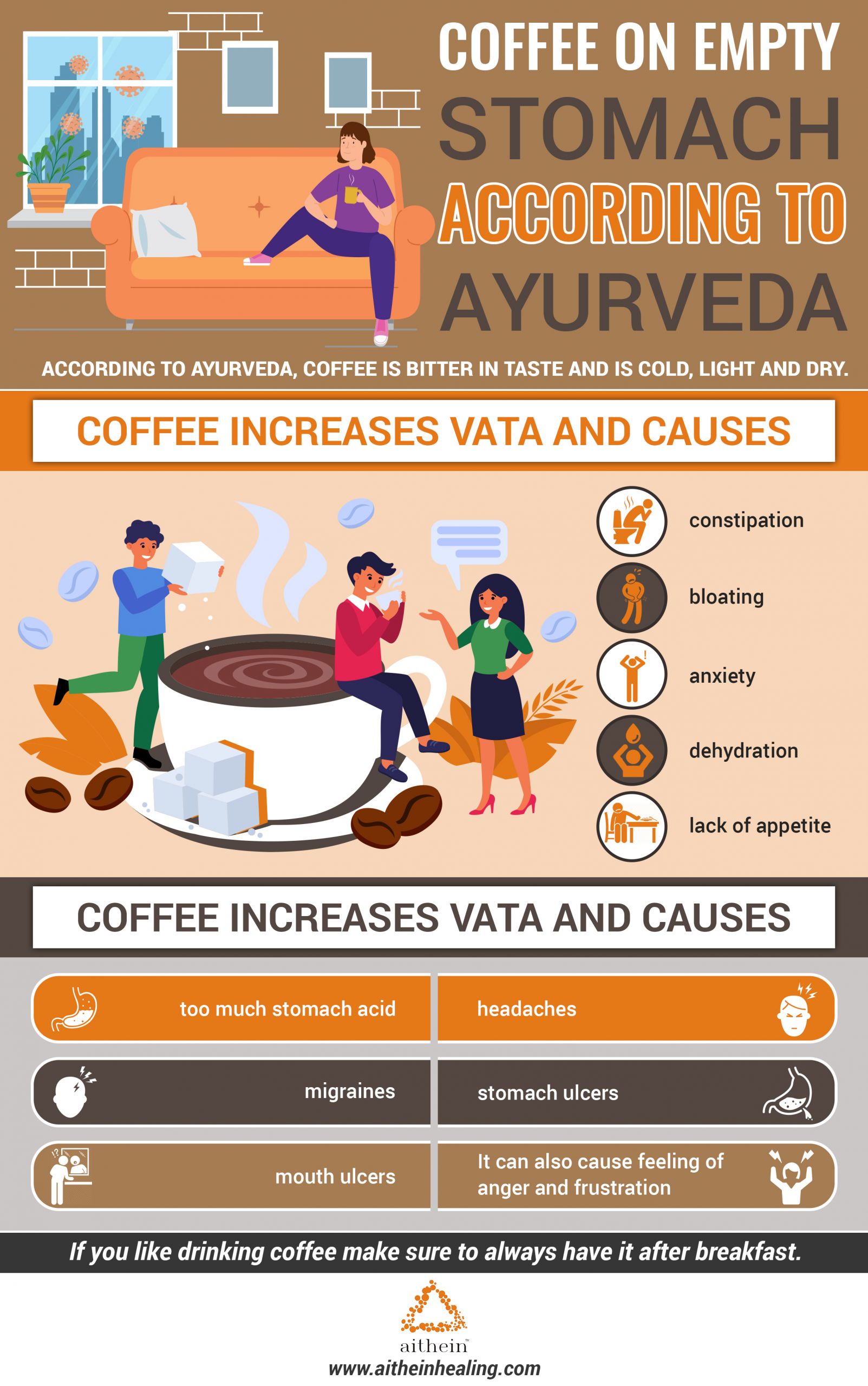 What should I do next?

Now that coffee has become a part of your life, it will be difficult to quit it completely. So, you should just start with reducing your intake, one cup at a time.

Is it healthy to drink coffee with food?

Chewing before brewing is a healthier option. However, I would suggest that you avoid if you already are suffering from the above-mentioned health problems.

What can I drink instead of coffee?

Turmeric latte or golden milk is the best alternative to coffee as it has many health benefits. You can also drink matcha tea (green tea), chamomile tea, have loads of coconut water and probiotics and you are good to go!

About the Author: Akshata Jha